Jaguar came to Overdrive.Oslo wanting to reach a young, urban and ambitious target group. The goal was to adapt their perception of traditional values to innovation and modern design. The task, “Make us cool again.”

Brand-driven collaborations have been on the rise in Norway, but often miss the point. Instead of targeting their audience with authentic and core artistically narrated content, they rely heavily on the company’s presence often leading with logos and branding. Thus, they lose the authenticity they aim for in the first place.

So we teamed up with Norway’s coolest and fastest rising musician, Unge Ferrari. Along with Jaguar, our goal was to entertain and attract our target audience by telling the story of Unge Ferrari’s record launch using the I-PACE as a starring character. To create the association between a brand and a cool/core collaborator, it was paramount to lead with the collaborator and define the atmosphere first, then introduce the product as a necessary asset to that lifestyle.

We staged a unique and visually engaging launch for Unge Ferrari’s new album, producing a film and behind the scenes stills documenting the event. Unge Ferrari and Jaguar invited influencers, press and friends to the experience, spreading our curated content through their social media channels.

To compliment the event, we produced a second film illustrating the relationship between the artist and the car. We used driving data from the I-Pace to create a remix of his single ‘Ung & Dum’, the creation of which being/was/became the storyline in the film.

See the case film underneath. 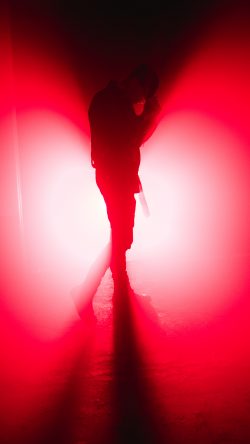 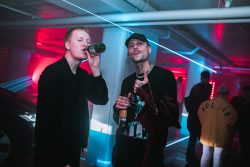 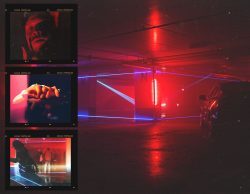 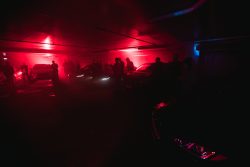 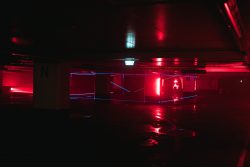 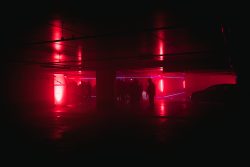 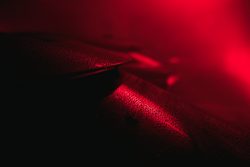 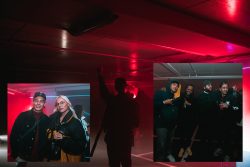 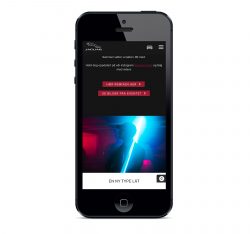 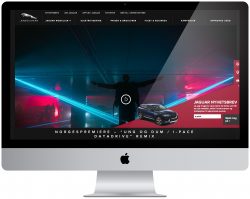