Overdrive.Oslo did a shoot with Norway’s largest street wear store Urban and Adidas. The shoot was set in the summer, and the video expresses the playful and young identity of both of brands.  We also made a behind-the-scenes film that was used as content for SoMe. The film was shown at the main stage at Slottsfjell, one of Norway’s biggest music festivals. 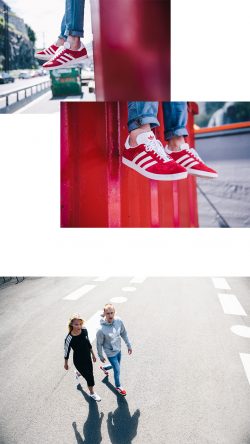 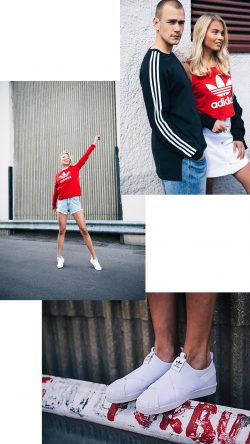 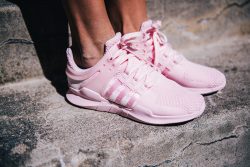 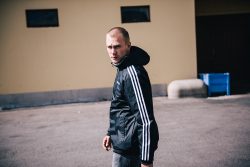 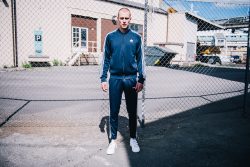 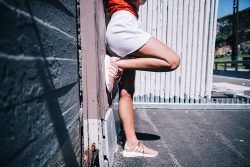 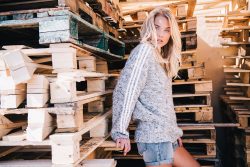 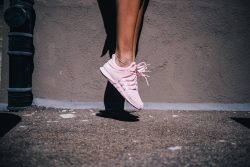 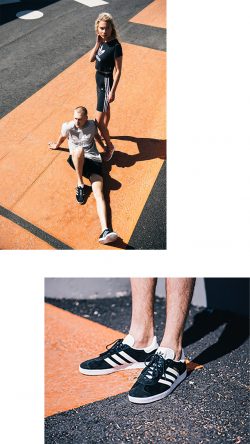 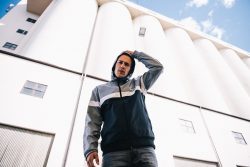 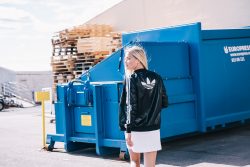 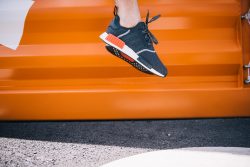 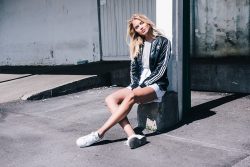 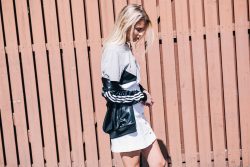 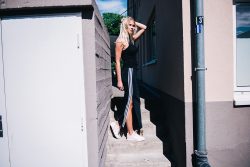 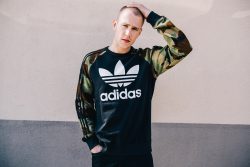