The Swedish Model” is an initiative by former skier and now clothing designer, Kari Traa to change unhealthy fashion standards in the industry. The campaign installations were displayed in one of Stockholm’s biggest shopping malls. We projected animations on two 3D models representing a healthy body and a sick body that represented the average Swedish model size. We animated positive animations, such as hope, exhilaration, inspiration, joy, laughter as well as negative feelings such as anger, anxiety, depression, panic, dread, low self esteem and paranoia.

We also produced this film to show how the campaign was represented. Filming, edit, graphic work and music by us in Overdrive.Oslo.

The Creative agency Trigger was behind the concept and idea for the campaign. If you want to learn more about “The Swedish Model”, check out: https://theswedishmodel.se/ 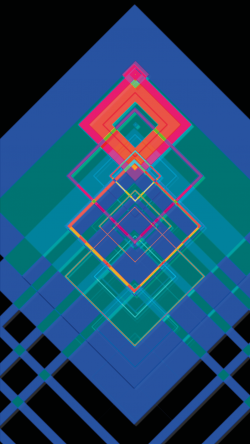 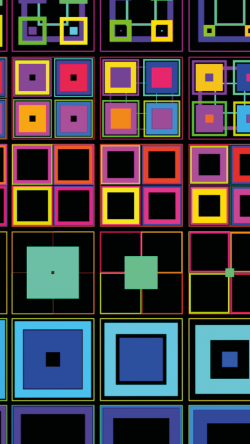 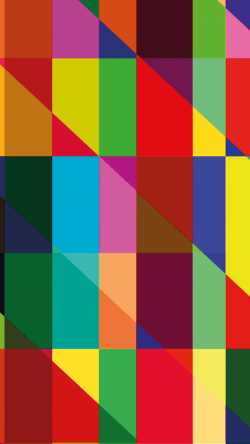 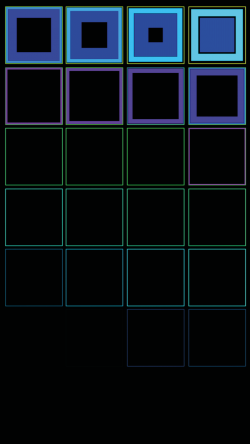 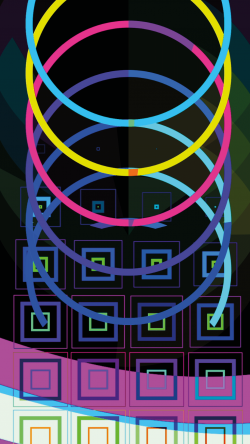 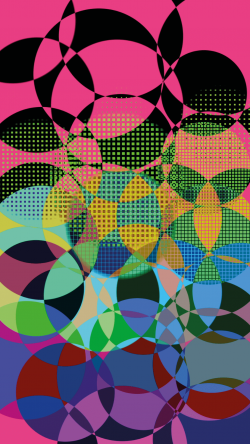 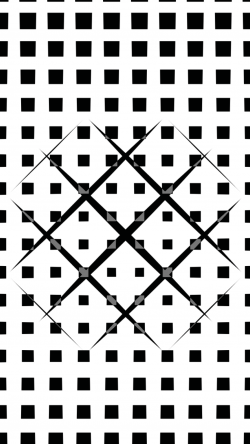 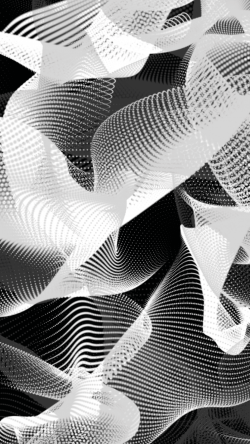 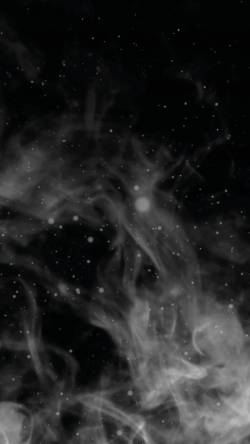 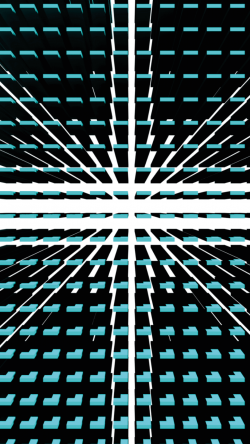 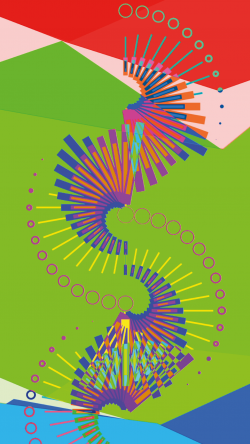 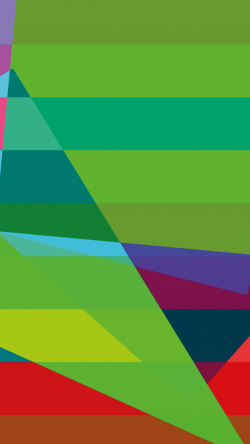 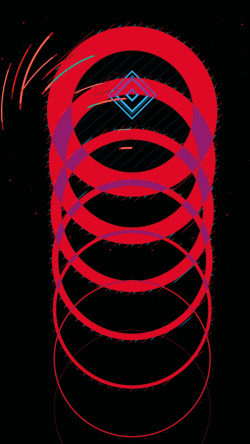 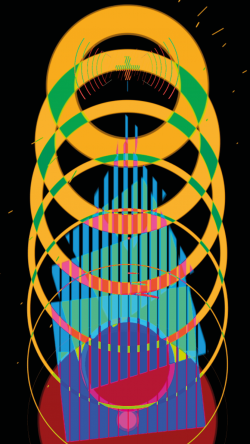 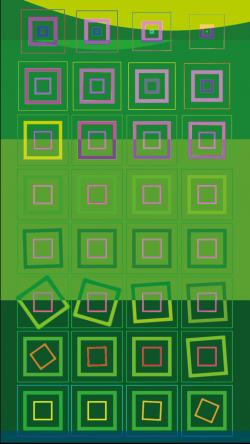 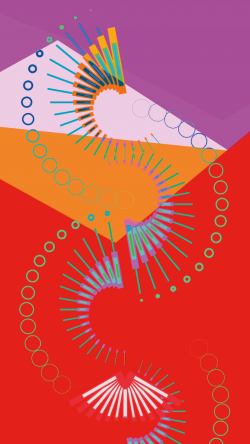 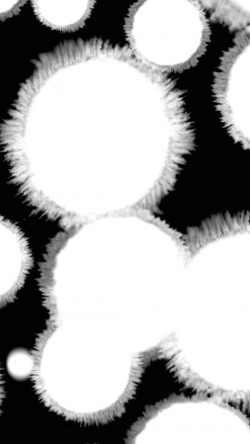 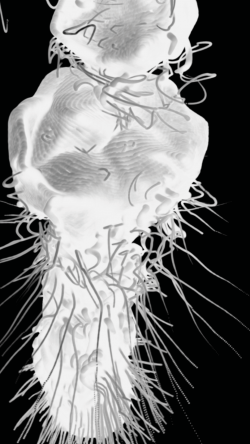 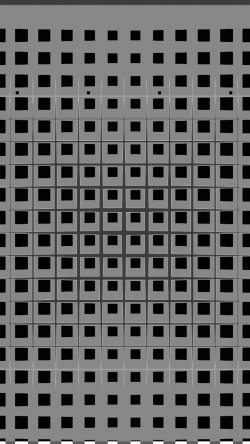