To communicate the new MINI Countryman plug-in Hybrid car to an urban and young target group, MINI had a collaboration with one of Norway’s largest male influencers, Anders Gran.

The result was a series with 3 films tapping into Anders life with MINI.

The campaign is a collaboration between Naug, Kontent and Overdrive.Oslo. 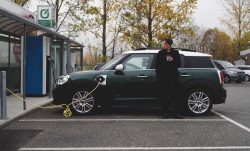 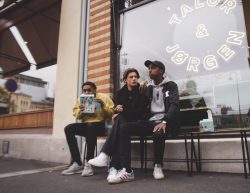